Triple3 is an interactive audiovisual sculpture whose control interface is a social network. The viewers, using the Twitter page for the installation @digitaltriple3, interact and generate a dynamic audiovisual form in the gallery. People – whether around the installation or elsewhere in the world – comment upon or share the content of the Twitter page, thus participating directly in evolving the audiovisual aspects of the work.

The audience member uses the network for activity outside the scope of the network. Twitter is reduced to a creative tool. The artwork is fed by the internal dynamics of the social network. 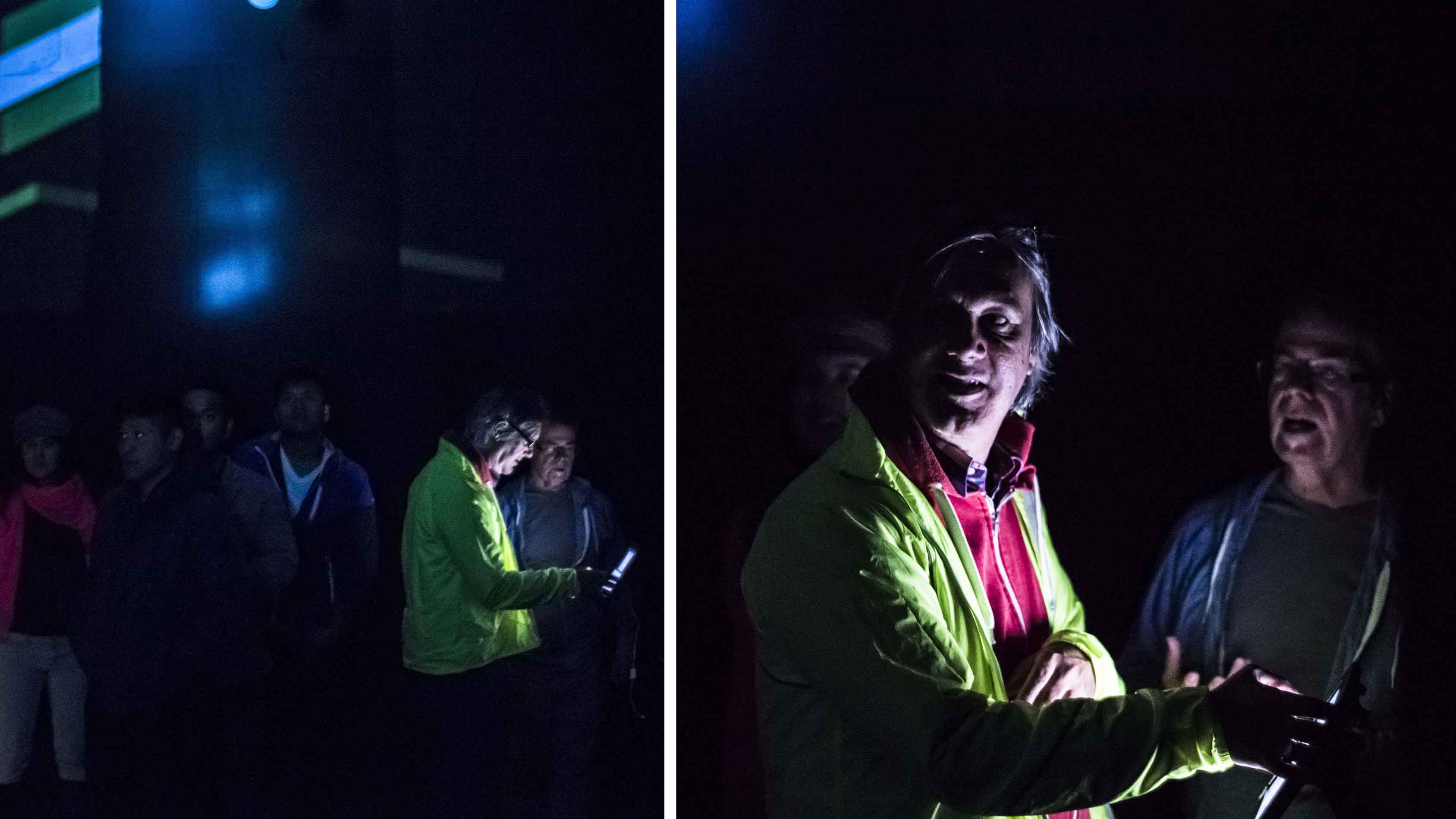 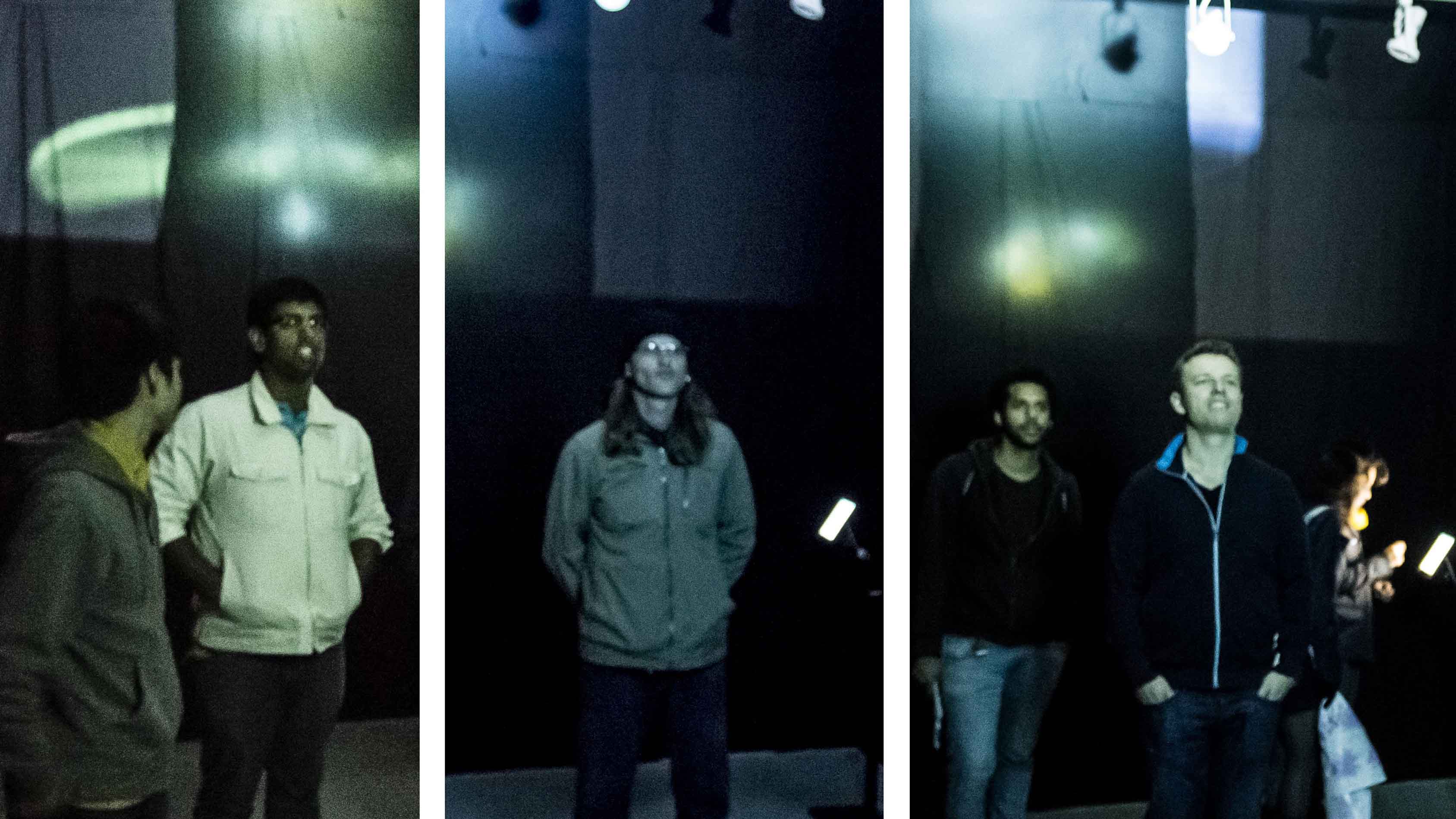 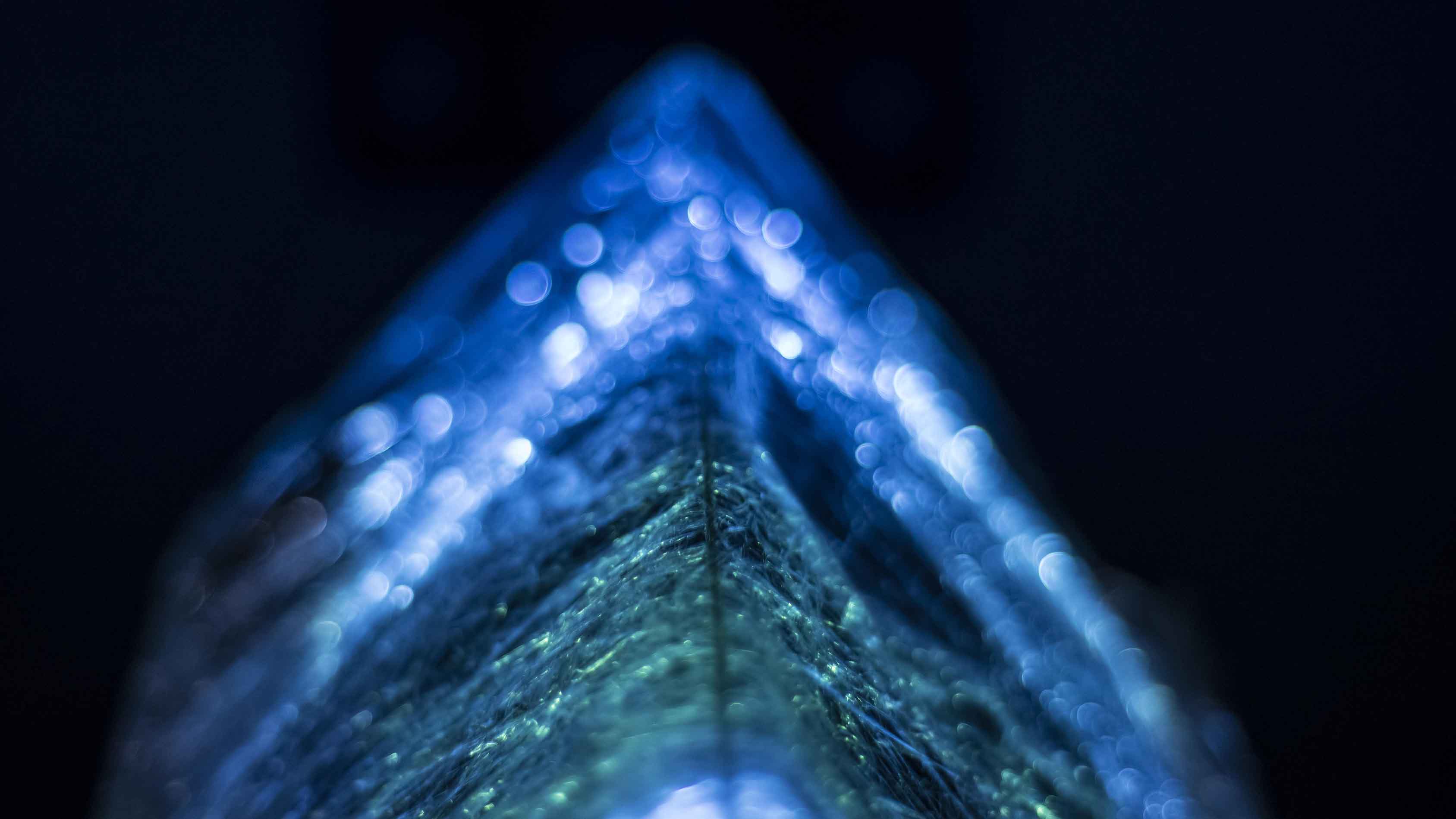 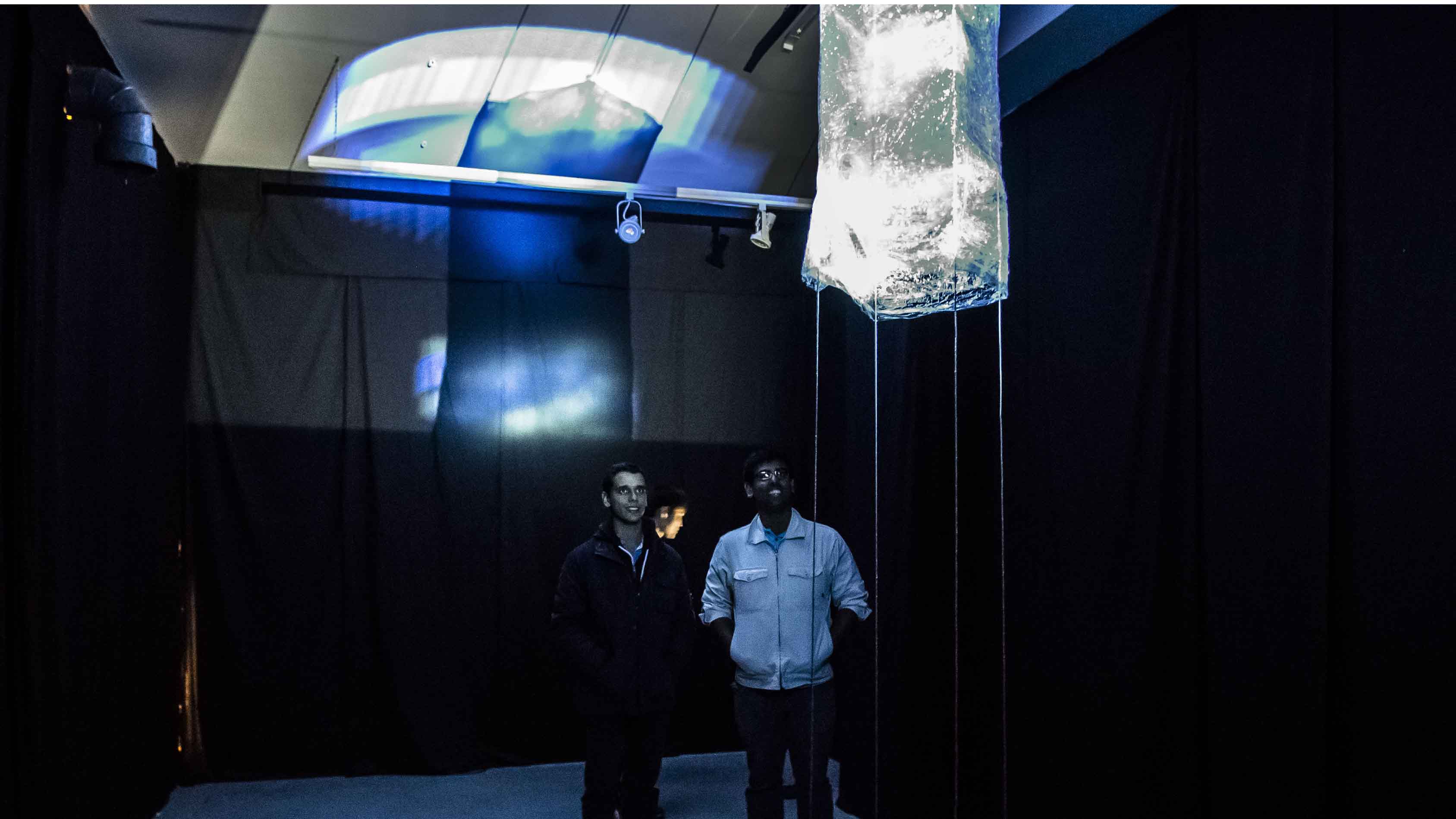 Triple3 is made to be presented simultaneously in different art galleries allowing the public to see the result of their interactions on each replica of the installation.

The video images are projected onto a rectangular prism made of a translucent film, as if the light is floating in the air. The projected image is reflected on the inside surfaces of the structure, giving the illusion that the projected shape is a three-dimensional configuration.