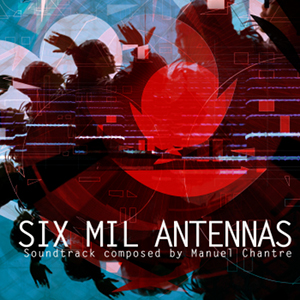 [2012]
The soundtrack of the of an immersive movie that offers a journey in a futurist, psychedelic and non-linear universe. The audience is immersed in a sensory and narrative experience, made of characters who evolve in a fictional setting. The film deals, in an abstracted way, with the interconnection of different states of individual, social and political awareness.
Download / Listen 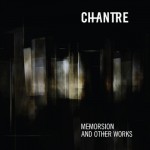 [2011 / 2012]
Ultra-High-performance concrete (UHPC), electronic, plastic and galvanised steel. A limited edition of an album is launched in the form of a concrete block, whose data (music, video, text) is accessible by a connecting USB cable to a computer. The object is a commentary on the CD or vinyl, in the era of digital data. It is also the extension of its reflection on the collective memory of abandoned urban sites, the central theme of Memorsion. In addition of Memorsion and Other Works an updated version of Six Mil Antennas Soundtrack is available.